After a Career in the Army, Travis traded his M4 for an acoustic guitar and quickly became an in –demand performer in the DFW area, with a full catalog of original music at his disposal.

Cindy Jo joined forces with Travis in 2019, and the Texas Music Nation took notice. With her dynamic vocals and perfect pitch "according to Jamie Richards while they were performing in Luckenbach" , Cindy brings an ingredient to the songs that you can really appreciate at a live show!

Their latest single "Burning Daylight" has remained in the top 60 on the charts for 8 weeks and counting!! Listen to it here!

Up To Kansas City 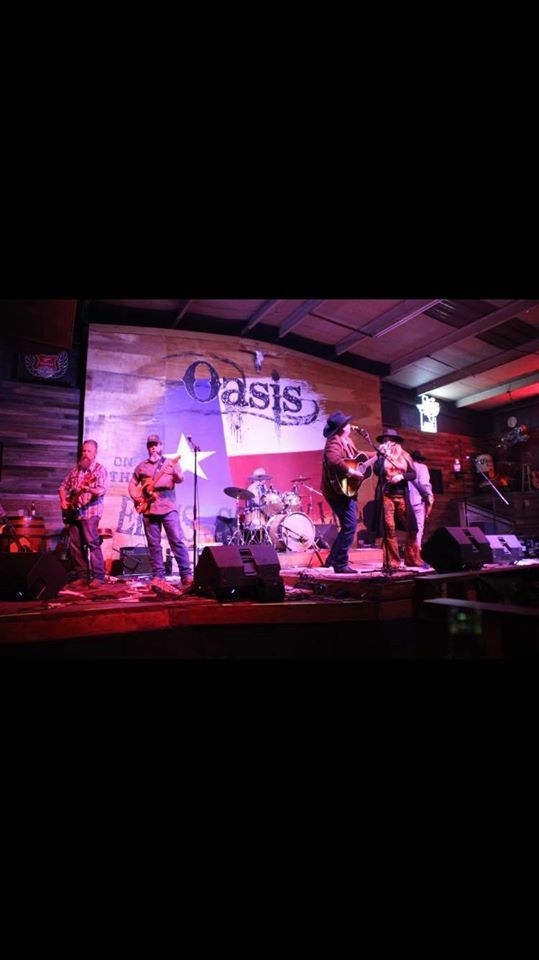 “...Travis in his own right can stand toe to toe with just about any singer/song writer around but that

boy has found a pot-of-gold in his new partner CINDY JO. Cindy is in her own right a fabulous

vocalist ,but, matched up with Travis, the blend of their vocals is one of the BEST I've ever heard..

Congratulations to both of them, if there's any justice in this business this pair should go far”

but Travis Smith, (and Cindy Jo), The Hamiltons, and Bullet Creek were our runaway favorites -

don't miss an opportunity to listen to them! “

“When songwriters lay their hearts, their lives and their souls down on six strings It gets my attention and respect. Travis has been doing that for over 20 years and has recently teamed up with Cindy Jo who delivers with her soulful voice and stage presence. Folks owe it to themselves to catch their show, whether it be a duet or as a full band with Zero Dark 30. A good time is guaranteed it!!”

“Travis Smith has some amazing songs, go check him out today”