Now, Todd Barrow is making a name for himself as a country artist to watch. The Texas singer-songwriter has racked up more than a few accolades, from a PRSA Award of Excellence, to an Akademia Award for Best Country Album, and an artist spotlight in Alternative Roots Magazine, American Pride Magazine and AVA Radio. He has appeared on television shows including Good Morning Texas with Jerry Matheny and Texas Music Café on PBS. He’s even shared the stage and studio with some of country music’s heaviest hitters, from CMA musicians in Miranda Lambert’s band to Fort Worth Producer of the Year Bart Rose. But it’s more than just Todd’s success to date that makes him such a compelling country artist. What’s most readily apparent in Todd Barrow’s music is his heart.

Todd’s music is no country for old men. While he undoubtedly draws his sonic influence from titans like Hank Williams and Johnny Cash, his melodies skew modern. He plays almost every instrument, from piano to guitar, mandolin, harmonica, and drums, and the multi-instrumentalist doubles as a songwriter for himself as well as for other artists. “"If I can put a smile on someone’s face through song, well that just means the world to me,” he says. “I try to get to the real heart and soul of a song. To me, it's not just words but a story, and I do my best to portray that with every line. That’s my main draw to country music; the stories, the people, and the sincerity that comes from the heart."

It’s precisely that heart that has won over audiences around the world. Todd Barrow’s recent single, “The House That Love Built”, co-written with Sonny Burgess, was featured on RightNow TV and was honored by PRSA Fort Worth for its fundraising efforts on behalf of the Ronald McDonald house. Todd was featured in the lineup for Bo’s Extravaganza festival at John Schneider’s Studio, alongside such artists as Kid Rock and Tom Wopat from Dukes of Hazzard. He has received radio airplay from Italy Radio 6.75 for his single “Hot Southern Night”. 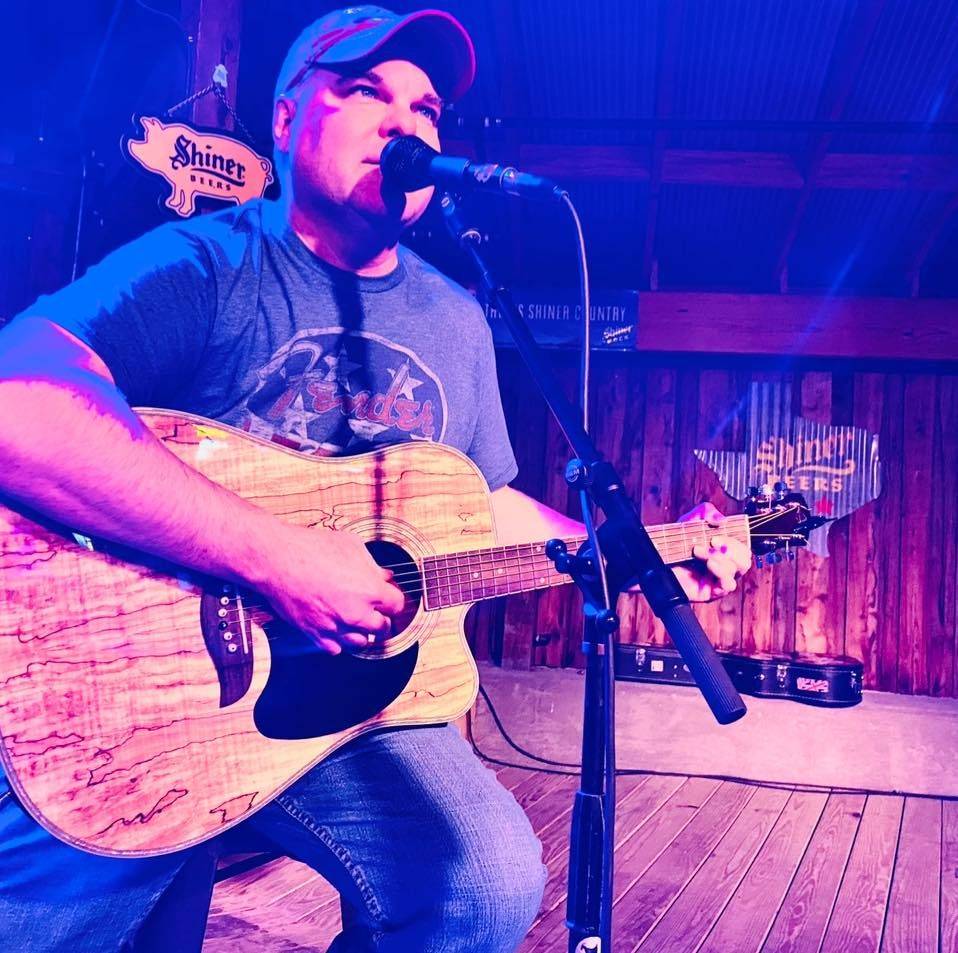 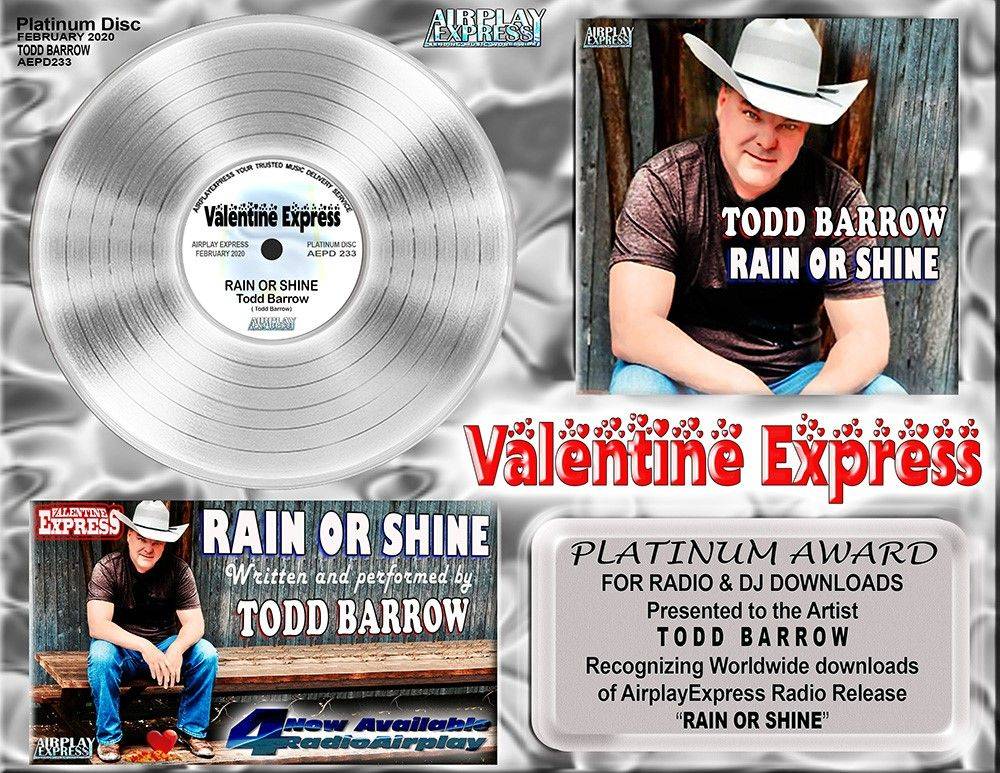 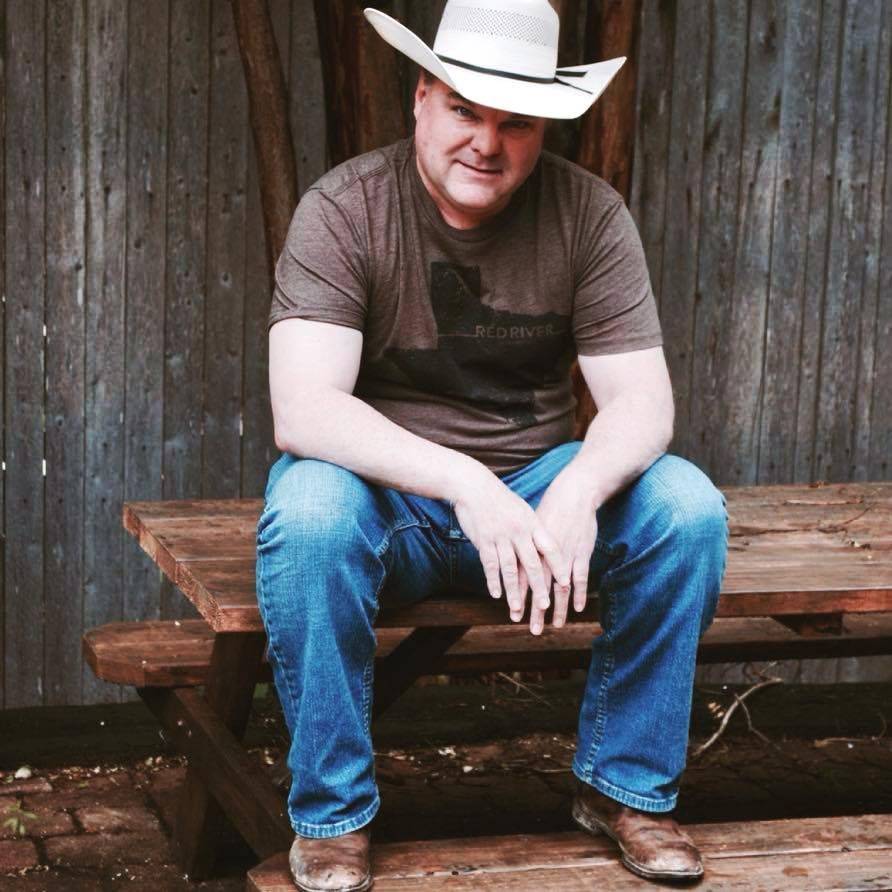 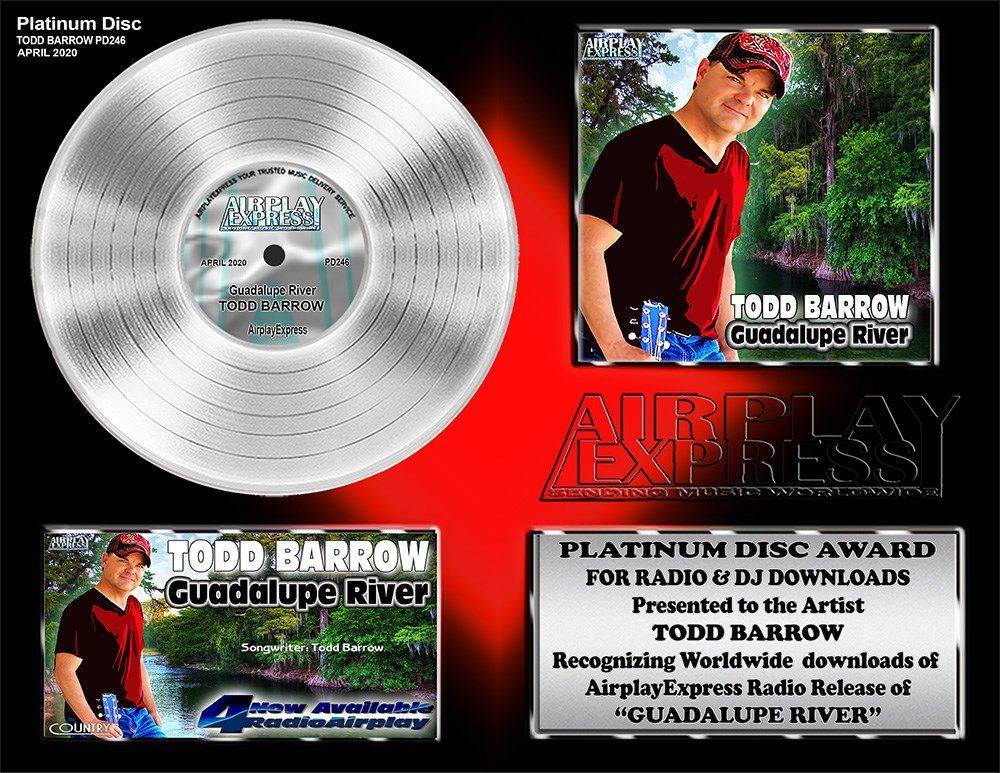 “As one who has excelled to the top of his craft (performing crazy-fun-country music), he is admired for humbly embracing superstardom (and its reliance on the ability to wow fans, and endear oneself to them).”