From the small town of Waxahachie, Texas comes the Jason Herrin Band. With a mix of southern rock, country, and folk, these guys go great with any live music venue.

Singer/Songwriter Jason Herrin, has been performing and writing songs for over 10yrs.

From his teen years swapping songs with friends to the struggles of making a name for himself.

Now with some new songs and a variety of tasteful musicians Jason embarks on his first solo project.

The shows consists of about 2-3 hours of high energy. Jason Herrin knows no luxury.

He wants no satisfaction. All he needs is a guitar and the words in his mouth to tell the true stories

of fire is to

experience something real….something that cannot be reproduced. 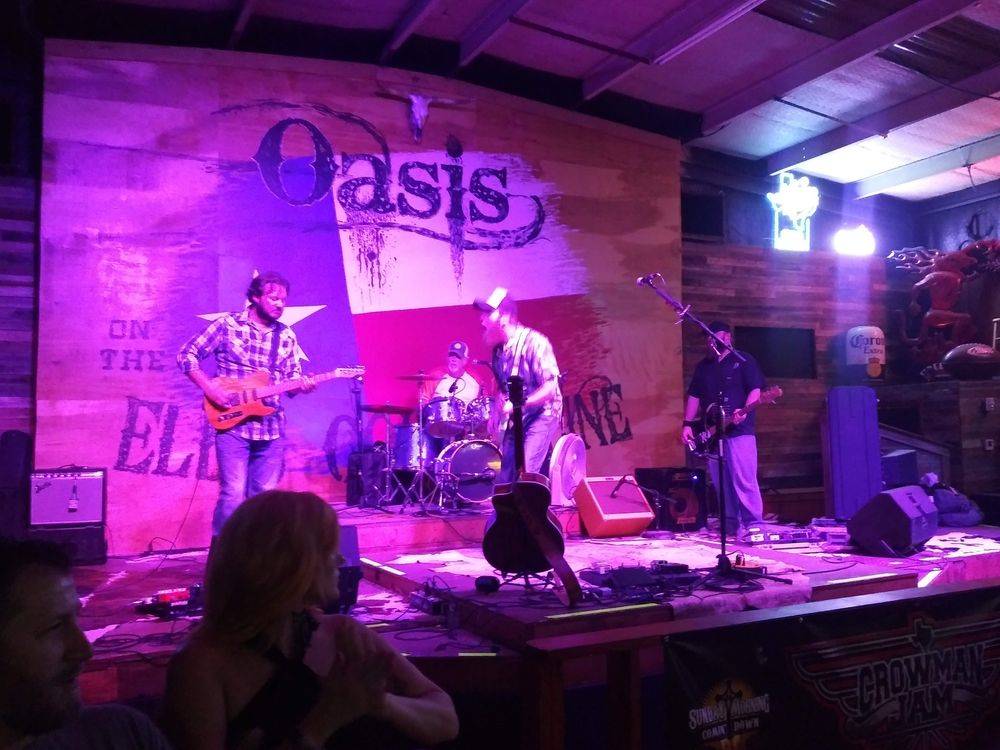 “I think the music is cool. production and performance”

““Corsicana Daily Sun, Corsicana, Texas December 10, 2010 The Ranch-sponsored Coat Jam set for Sunday at The Diner From Staff Reports Corsicana Daily Sun Corsicana — The first David Harness "Coats Off for Christmas Jam" will take place 1 to 6 p.m. Sunday at The Diner, 125 North Beaton Street. The event is being sponsored by The Ranch 106.9, and admission is free. The purpose of the event is to collect new and used coats, toboggans, sweaters, blankets, scarves, hoodies and jackets for all ages and sizes. Scheduled to perform at the jam are: 1 p.m. - J.P. and Matt Fisher of Whiskey Fish 2 p.m. - Jason Herrin, Floyd Tolston and Jimmy Bailey 4 p.m. - David Harness, Wesley Pruitt and Chip Murray” ”

*Actual rates may vary depending on negotiations, travel, and other variable expenses