Dayton Tanner started performing at a very early age and has been a professional musician for 37 years. Working locally and abroad, Dayton has performed with country music stars such as Gary Stewart, Rex Allen Jr., and Tony Booth. He has also performed in opening acts for a long list of stars including George Jones, Jerry Lee Lewis, Willie Nelson, and Ringo Starr.

SInce the age of 18, Joan has played professionally In Nashville  behind many stars of The

Grand Ole Opry. Once she moved to Texas, Joan began working shows with many Texas favorites such as______________ and is a regular on the Texas Steel Guitar Jamboree.

Mark started Playing at 8 and had his first professional gig at 14. He learned from some of the greats and has played a wide array of music with many big name stars.

With a combined 150 plus years of on stage experience,  their seamless vocals, and the occasional fiddle in the mix  you just can't go wrong.  Specializing in ‘80s & ‘90s country, but playing music from ‘50s through current, 104 Proof Band is your foolproof way to keep the crowd engaged and the dance floor packed. . Patrons of any age will enjoy showing off their dance moves until closing time. 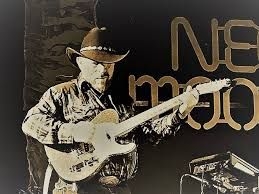 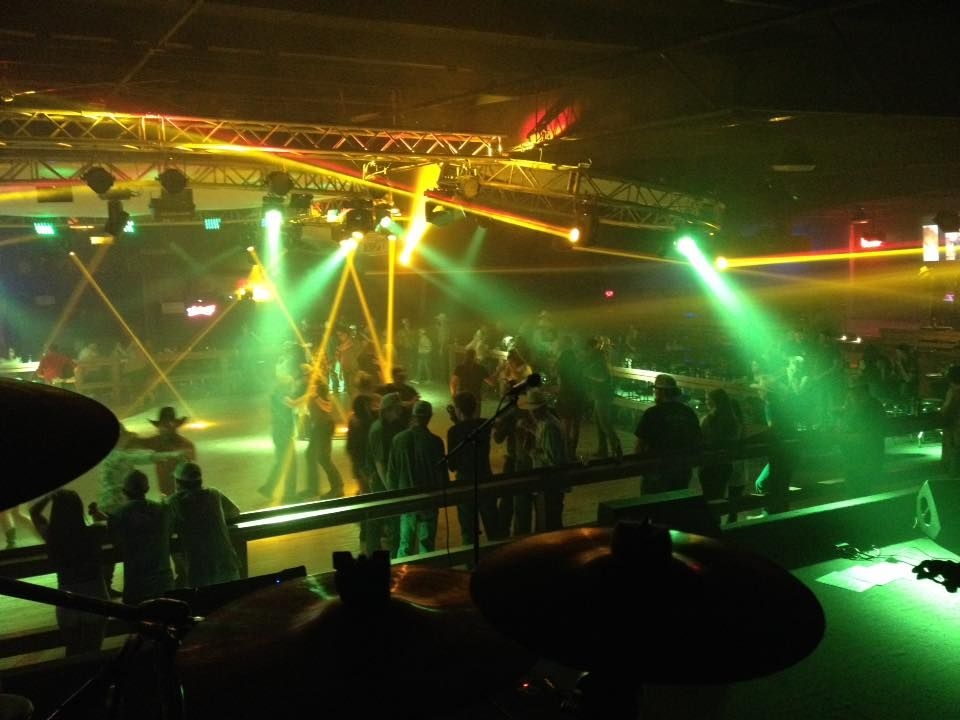 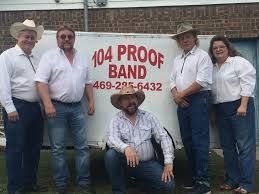